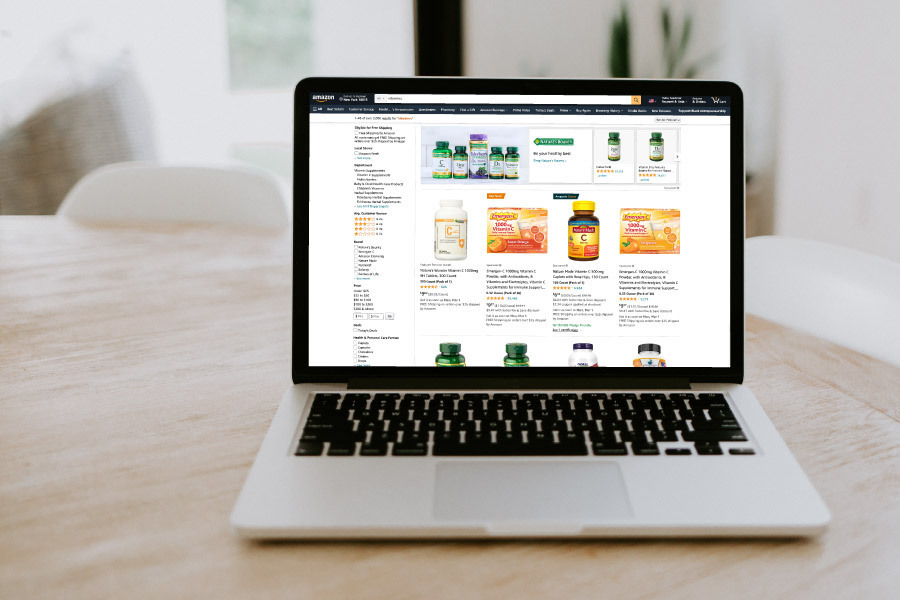 Return on advertising spend (RoAS) is a metric that brands and retailers use to measure the effectiveness of their advertising campaigns. RoAS helps businesses determine exactly how much revenue they generated or if they produced revenue from their advertising investment. The amount calculated for each campaign serves as a benchmark that brands reference to detect if a campaign is performing well or if it requires a new approach.

Even though Amazon uses advertising cost of sale (ACoS) as a key metric on its PPC campaign platform instead of RoAS, brands should calculate RoAS to measure their success from a different viewpoint.

How to Calculate RoAS

RoAS and ACoS are metrics that are used to help brands and retailers measure the return on their advertising initiatives.

The RoAS and ACoS formula is inverted, as each measurement is calculated based on a brand’s priority. RoAS demonstrates how much revenue a brand made from their advertising spend, whereas ACoS reveals the percentage of how much the advertising spend contributed to the revenue produced.

What Is Considered a Good RoAS?

A good RoAS will vary depending on your business goals and industry. For example, a great RoAS for the Toys and Games category is 4.5x while Consumer Electronics is in good standing with a RoAS of 9x. Brands who use Amazon Advertising can refer to the retailer’s category benchmark downloadable report for greater insight.

As mentioned, achieving a good RoAS will be different for every brand depending on your goals and how competitive your industry is. Small to medium-sized businesses that want to increase their brand and product discoverability will usually have a low target RoAS, as they will need to invest significantly in advertising to reach more audiences. Brands that are in a highly competitive industry, such as online grocery, will also have a low target RoAS.

In contrast, major retailers will likely have a high target RoAS. A high target RoAS is a good strategy for businesses that are well-known and want to increase their sales. This is a bottom-of-the-funnel approach that is solely focused on maximizing profitability. Retailers with a high-target RoAS would benefit from creating advertising campaigns for products that consumers may not re-purchase on a frequent basis to drive conversions.

A brand’s and retailer’s RoAS is also impacted by different factors, such as profit margins, operating expenses, and overall business health. Businesses with large margins are able to survive a low RoAS, whereas low margins will prompt brands to reduce their advertising investment. Smaller businesses are able to grow their brand with a low RoAS by increasing awareness but they will not be able to maintain the same low rate for a long period of time.

How to Calculate Product Profit Margin and Break-Even RoAS

A break-even RoAS is when a brand does not gain or lose money from its advertising spend. Referencing the example above, a profit margin of 60% has a break-even RoAS of 166%. In this scenario, the brand must generate a RoAS of more than 166% to be profitable. Discover what advertising cost of sale on Amazon is, how to calculate ACoS, and the best Amazon ACoS strategies to utilize. Uncover the benefits of Amazon Sponsored Products automatic campaigns and why it makes sense to integrate them into your Amazon advertising strategy.

What Is Amazon TACoS?

What does the TACoS metric indicate for your Amazon Advertising performance? Find out the key details here. Got a question about Amazon PPC advertising? We’ve got the answer. Learn everything you need to know about Sponsored Products and other formats.